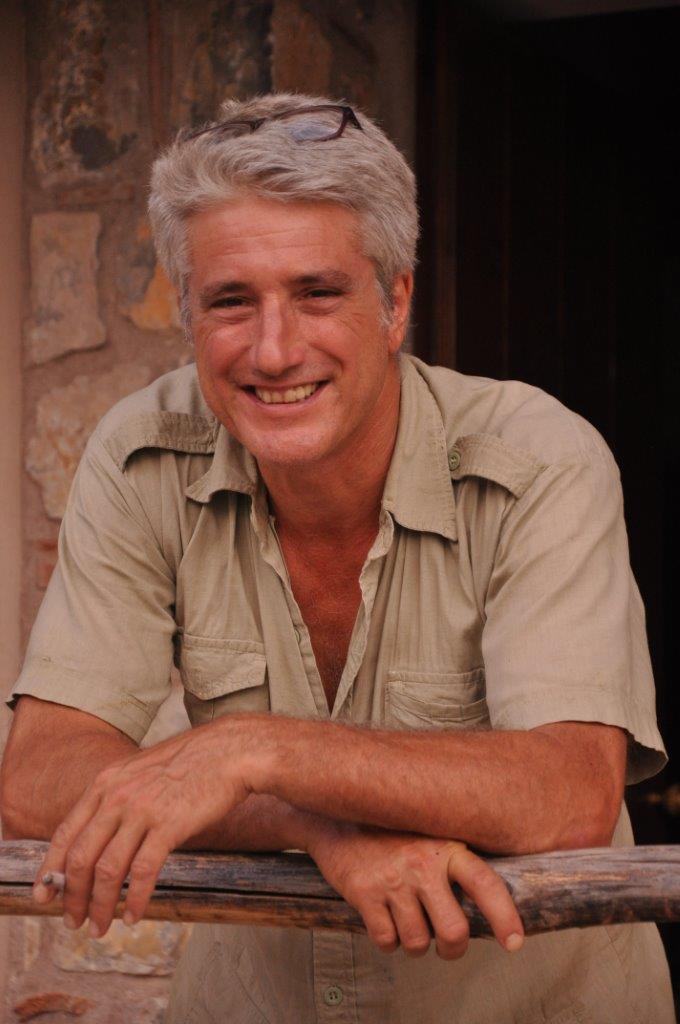 The estate is based in Cilento, described by Conde Nast Traveller as “Italy’s best kept secret...pity there is nowhere to stay”. Amongst nature’s wildest displays are fishermen’s villages along the coast and farmers’ ones on top of the hills. The sea is of an extraordinary beauty, with 10 miles of coastline accessible only by boat or on foot, as on a deserted island. Cilento's vast National Park lies on the Tyrrhenian coast south of Naples and in 1998 became Unesco's World Heritage Site. The landscape is dramatic with mountains as high as 1,890m (over 6,000 feet) only a few miles away from the sea, with orchards, vineyards, olive groves and thick forests in between. It has one of the world’s highest biodiversity, with over 70 different species of wild orchid and 90% of medicinal and culinary herbs growing wild.

The estate’s mission is to be completely sustainable and self-sufficient. The owner, Sebastiano Petrilli, after spending over 20 years banking, consulting and running companies in London and the rest of the world, grew restless at witnessing the extreme effects of greedy capitalism and suffered the increasing bureaucracy and the culture of Health and Safety overruling common sense. He wanted to be in a place where he could lock the door and say “you stay there and I stay here”.

So he left London and went to his semi-abandoned ancestors’ place where he experimented organic, synergic, biodynamic agricultural practices to try to make a living off the land in a sustainable way, leaving space for wild plants and animals. The mission is now almost accomplished, having to rely on the outside world just for some energy for its hotel operation and for some almost unnecessary items such as clothing, candles, detergents, whisky and vodka which could be made on the premises with an extra effort and seafood which comes from local small fishermen. Barter is adopted when possible and San Fantino is also trying to revive and promote the products of artisans, both local and not, who have helped creating it.

The estate has at its disposal over 30 hectares on 5 different properties, all within a short distance, with an old country house, a large old farm and 8 buildings of various dimensions which will all be restored in the coming years.

The main property, San Fantino is located at the edge of the medieval village of San Giovanni a Piro; its 5 hectares include a 500 sqm old farm transformed into a guest house of 7 bedrooms, a large living/dining room and swimming pool (the Locanda). The 850 sqm country house was built in the 17th century and is one of the few existing examples where living quarters and agricultural facilities are in the same building; it has not been touched since the 19th century.

The other properties are Jacine, about 7 hectares situated at the foot of mount Bulgheria (1,250m), home of the Pinot Noir vineyards; Corrado, about 3 hectares situated just above the beautiful small harbour of Scario; Masseta, about 16 hectares situated along the coast with direct access to the sea and reachable only on foot or by boat and Ciolandrea, about 1 hectare situated above the cliffs with dramatic views of the sea.